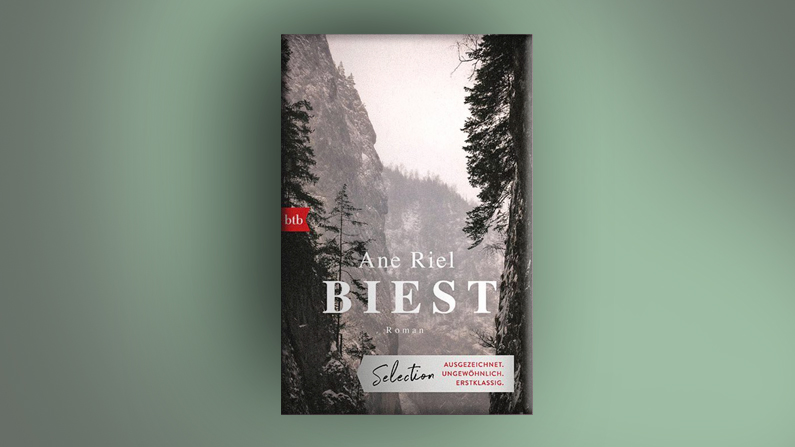 BEAST has just been published in Germany by btb Verlag in Julia Gschwilm’s translation!

Set in the Balkans in the early 20th century, this thrilling, mystical epic was nominated for the Martha Prize in Denmark and the ThrillZone Award in the Netherlands.

Rights are also sold to Italy, the Netherlands, Norway, Russia and Sweden.

Ane Riel’s two previous novels, RESIN (Harz) and THE BUTCHER OF LISELEJE (Blutwurst und Zimtschnecken) are also available in German. Like BEAST they have been translated by Julie Gschwilm and published by btb Verlag.