The photos are free but please credit the photographer.

Scroll down for bio and book blurbs. 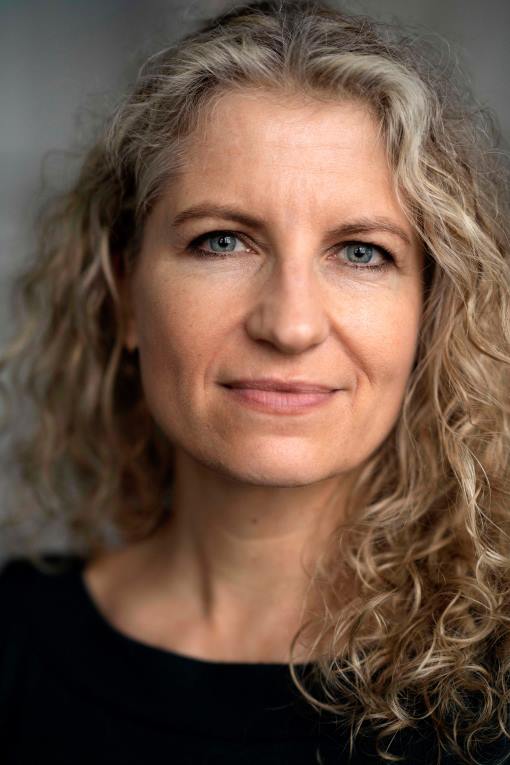 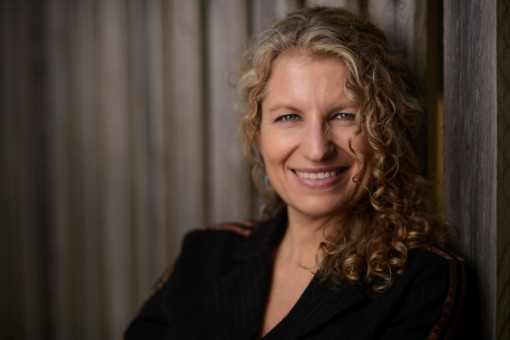 Her fourth novel CLOCKWORK (Urværk) will be released in Denmark on June 3rd 2021.

Riel’s debut novel THE BUTCHER OF LISELEJE (Slagteren i Liseleje) came out in 2013. Despite being presented as a fiction novel, it was awarded the ‘Best Debut Crime Novel of the Year’ by the The Danish Crime Academy. It has been translated into German and Norwegian.

Her literary breakthrough came in 2015 with her second novel RESIN (Harpiks) that was very enthusiastically recieved by the Danish critics. This novel, too, was written and presented as a work of literary fiction and as such, it was nominated and shortlisted for two literary awards in Denmark and also longlisted for ‘The International Dublin Literary Award 2020’. However, RESIN won the four biggest crime/suspense novel awards in Scandinavia, among these the prestigious ‘Glass Key Award’ for best Scandinavian suspense novel.

RESIN has been sold to 28 countries so far and is currently enjoying praise internationally. In countries like the UK, France and The Netherlands is has received overwhelming positive reviews in several national papers.
In the UK it was picked as one of best books of the year by The Guardian, The Observer, The Daily Telegraph and The Daily Express. Also the Dutch national paper NRC had it on their best books of the year list.
In 2019 RESIN was adapted into a feature film.

Ane Riel’s third literary novel BEAST (Bæst) came out in October 2019 and has since been sold to six countries so far. In the summer of 2020 the Dutch version was no. 3 on the Belgian newspaper De Standaard’s top 5 of best books. BEAST has been nominated for a Danish and a Dutch award.

Check the menu (English and Danish) to find more info on the books and ANE RIEL.

Ane Riel (b. 1971) is a Danish novelist. She’s written CLOCKWORK, BEAST, RESIN and THE BUTCHER OF LISELEJE.

Her fourth novel CLOCKWORK (Urværk) will be released in Denmark on June 3rd 2021. It’s a poetic story about 90-year-old Alma who’s living alone with an antique grandfather’s clock and the memories of a marriage that didn’t end quite as it was supposed to. She’s afraid of other people and getting ready to die along with her old clock, but a little boy makes her think twice.

Riel’s debut novel THE BUTCHER OF LISELEJE (Slagteren i Liseleje) came out in 2013. Despite being presented as a fiction novel, it was awarded the ‘Best Debut Crime Novel of the Year’ by the The Danish Crime Academy.
The story is about a woman who, at first glance, seems to be the epitome of a nice, charming old lady. It turns out, however, that she is anything but lovely. She has sinister plans in store for the local drunkards. Hilarious and grim, THE BUTCHER OF LISELEJE is full of deception and surprises.
Ane Riel’s debut novel has been translated to German and Norwegian. In 2014 she represented Denmark with it at The First Novel Festival in Budapest.

In 2015 Riel’s second novel RESIN (Harpiks) was published. This one, too, was presented as a work of literary fiction and as such, it was nominated and shortlisted for two literary awards in Denmark. Also, it was longlisted for the ‘The International Dublin Literary Award 2020″.
However, RESIN won the four biggest crime/suspense novel awards in Scandinavia, among these the prestigious ‘Glass Key Award’ for best Scandinavian suspense novel.
RESIN tells the story of a little girl who grows up in a very loving but also very troubled family. Her father is a hoarder who becomes more and more paranoid and frightened of losing his loved ones. As a result, he chooses to report the death of his 7-year-old daughter and keep her hidden from the rest of the world. Meanwhile, his silently mourning wife has grown so big that she’s unable to leave the bedroom.

RESIN has been sold to 28 countries so far including UK, Spain, Germany, Poland, Japan and Italy. Recently it has been released in China and France (Résine). The English edition was released in the UK in August 2018 to overwhelming positive reviews in the national papers. It was picked as one of the standout thrillers by The Guardian and The Observer. Also, The Daily Telegraph and The Daily Express gave it five-star reviews.

The Guardian, The Telegraph and The Daily Express had Resin on their Best Books of 2018 list. The latter called it a close runner-up to the best thriller of the year.

“It reminded me of Stephen King at his best: creepy as hell but with compassion for every character, however misguided.” – Jake Kerridge / The Daily Telegraph

“One of the most remarkable books I’ve read for a long time … This book of the year contender.”– Jon Coates / The Daily Express

In 2019 RESIN was adapted into a feature film by Zentropa and Adomeit Film, with Daniel Borgman directing. Although the film is in Danish, the actors will be familiar to an international audience – for example, Maria, the mother, will be played by The Killing’s Sofie Gråbøl. RESIN was selected for the Toronto International Film Festival and world-premiered at the festival in September 2019.

Before writing novels Ane Riel published several children’s books, including educational books on art and architecture. She is married to renowned jazz drummer, Alex Riel, and lives in Liseleje, Denmark.

Check the menu (English and Danish) to find more info on the books and ANE RIEL.

Reviews and additional info on RESIN

No one knows where little Leon got his muscles from. His mother knows, worst of all, just how hard it is for him to control his strength. Especially when he wants to cuddle. And Leon loves to cuddle.

While Danica struggles to keep a handle on her son, Mirko struggles with his forbidden feelings for the woman on the farm next door. It is a love doomed from the start, not only because Mirko is still a boy when they first meet and Danica is a grown woman and mother, but also because she is married to Karl, a giant of a man.

Love and lust drive Mirko from his godly home into the secret hell that is Danica’s life. One fateful night, the price he pays will prove fatal to all those he holds dear and bind him to Leon until death them do part.

Beast will soon be available in Dutch, German, Norwegian, Swedish, Russian and Italian. More to come.

Liv died when she was just six years old. At least, that’s what the authorities think.

Her father knew he was the only one who could keep her safe in this world. So one evening he left the isolated house his little family called home, he pushed their boat out to sea and watched it ruin on the rocks. Then he walked the long way into town to report his only child missing.

Suspenseful and heart-breaking, Resin is the story of what can happen when you love someone too much – when your desire to keep them safe becomes the thing that could irrevocably harm them.

Published in English by Doubleday/Transworld. Resin is (or will soon be) available in 26 different languages.

The Butcher of Liseleje

At first glance, Judith Abild Behring seems to be the quintessence of a nice and charming old lady: Meticulous and excellent in a kitchen. She is very caring, apparently, with a fondness for animals. And … uh … she flirts a little too, doesn’t she? With the postman, for example.

Appearances can be deceptive, and this old lady has both skeletons in the cupboard and a hidden agenda.

The Butcher of Liseleje tells a both hilarious and grim story, full of surprises. The reader is presented with a number of human destinies – and sent on a journey full of contrasts where truth is fighting against deception and horror is lurking behind the idyllic countryside.

Read more about THE BUTCHER OF LISELEJE

The Butcher of Liseleje is so far avaliable in Danish, German and Norwegian.